How to stop the Zionists calling you an antisemite

We all know that the Zionists try stop criticism by calling all criticism 'antisemitic'. These claims are of course ludicrous because there is not a single antisemite in the whole Free Palestine movement. But just to be sure, please follow this simple example (instead of being banned by the Zionist Twitter you will gain thousands of new followers!!!). 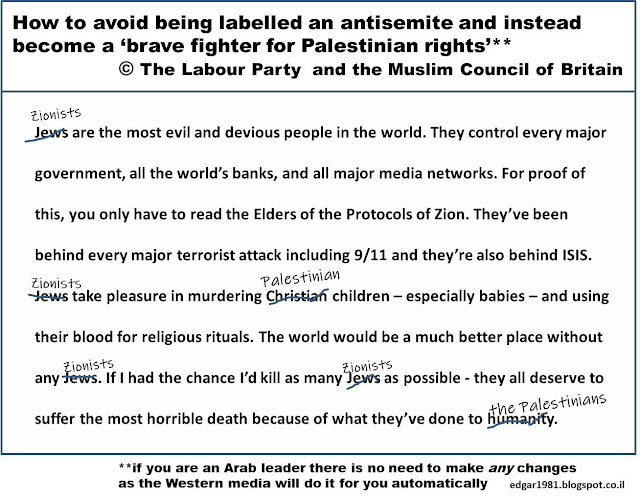 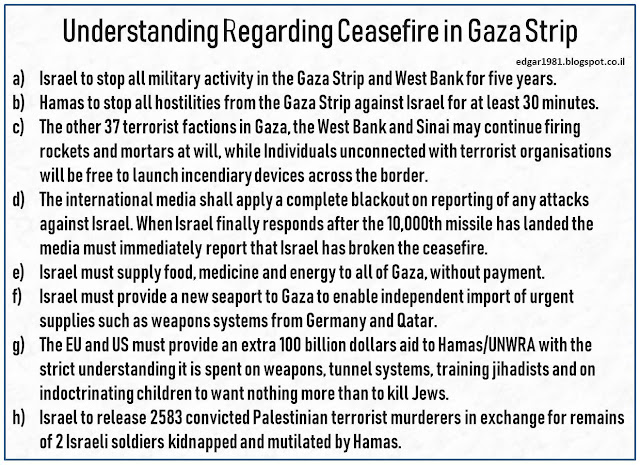 Another Palestinian child killed by Israelis

When will the massacres end? 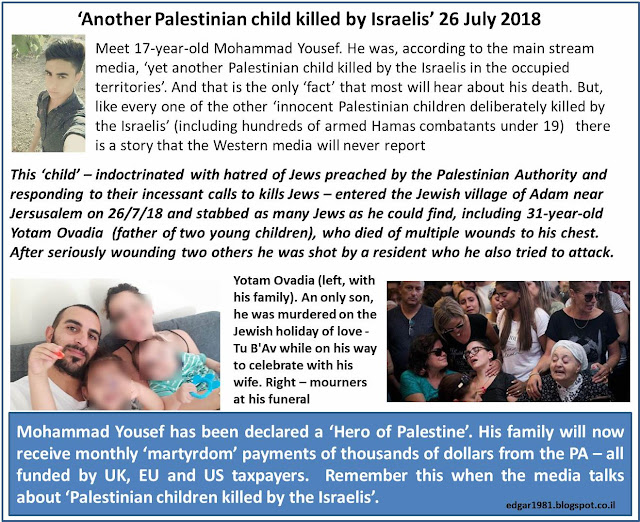 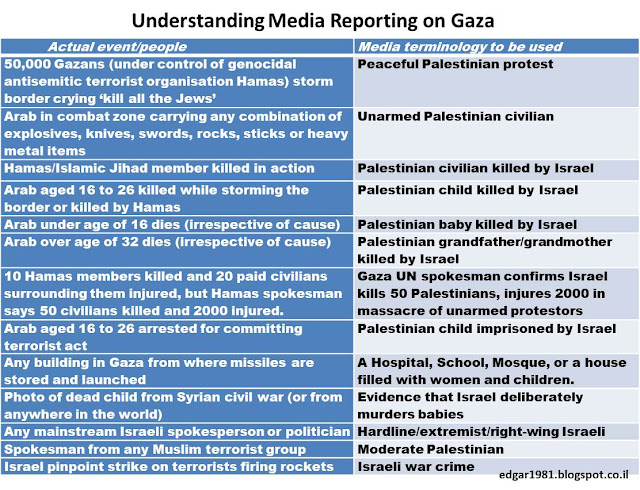 This is a definitive rebuttal to all those ZioNazis who keep trolling us with their ludicrous claims that the Zionists are good at inventing things and helping out people all over the world. It is, in fact, the Palestinians who have been the real innovators: 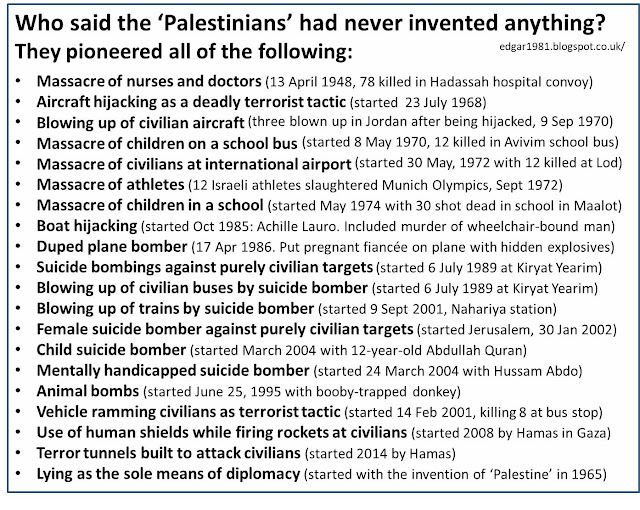 How to shoot down Zionist attempts to discredit the BDS movement

The current BDS (Boycott, Divestment, Sanctions) campaign against the Zionist State is clearly one of the most noble and righteous causes in history. Yet. incredibly. the ZioNazis have attempted to discredit it by claiming similarities with the Nazi boycott of Jews. This chart will help us all combat these ludicrous attempt to discredit BDS: 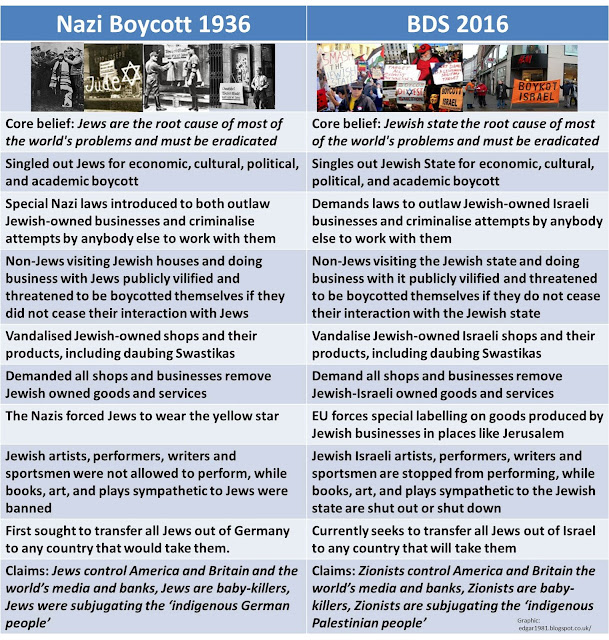 If anybody is looking for even more proof of the despicable Zionist war crimes in Gaza they must watch this film:

Great news (and I can personally vouch for how good this app is as I've been using the beta version!!!).

"We are delighted to announce the launch of a free app - ZIO-ATTACK - for all pro-Palestinian activists, that will ensure anybody can now maintain a very active social media presence with no effort at all. The app gives users the following options so they can do what all anti-Zionist activists currently have to do manually, namely:

In each case the app automatically creates tweets, Facebook messages, emails and even full articles.  So within minutes of downloading you can be harrassing and insulting Jews Zionists everywhere.

The app enables people with no knowledge whatsoever of the Middle East to promote the anti-Zionist narrative with ferocity (not that it stopped anybody before!!). You will never again have to waste time trying to find out anything about what is really going on, because this app automatically generates the truth for you!

Features include:
Endorsements:
The Palestine Solidarity Committee gratefully acknowledges grants to the value of $382 million that were used to develop this important app in the fight against Zionist tyranny (from the UK Overseas Aid Budget, the United Nations, the EU Special Fund for Israel Demonization, and the Islamic republic of Iran.).